AN EXTRAORDINARY VICTORY FOR THE GREYHOUNDS OF MACAU 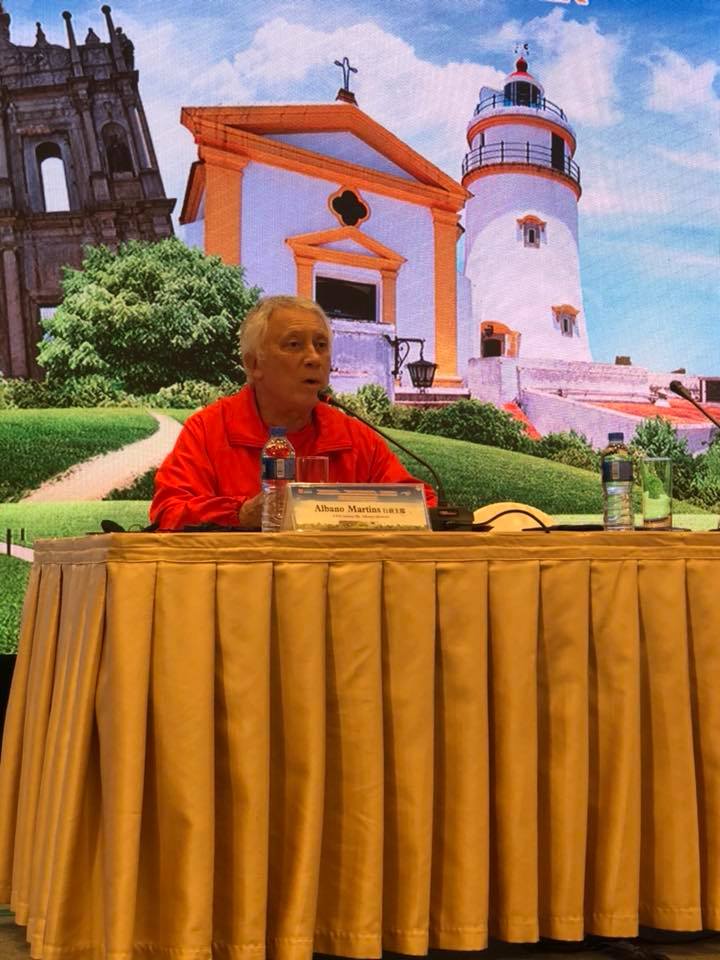 The result of the Press Conference today has resulted in an extraordinary victory for the greyhounds of Macau, and better news than we could ever have hoped for.

So, what are the main ideas of this agreement?

1. An International Re-homing Centre for Greyhounds will be created as a non profit association dedicated only to the care of greyhounds.

Its aims will be to house all the greyhounds currently in the Canidrome premises plus those adopted by Hong Kong people that are being held in pet shops at the moment while being prepared for travel, until they can go to HK.

Those greyhounds will be also sterilised before adoption and all costs plus blood tests and vaccines will be covered by the Centre.

Anima will be appointed as executive director of the Centre for a minimum of 2 years and will only cease in that capacity once there are no more actual greyhounds for adoption or still alive.

No greyhounds will be put to sleep unless they are suffering without hope of recovery, and only if approved by a vet and by Anima.

The Centre will also rescue greyhounds from the meat markets in China or, those that are in bad or risky situations in China.

2. The Centre will also help Anima keep the animals that Anima cannot currently keep at its own premises because of lack of space.

3. The agreement has no temporal limit, but Anima only wishes to be involved as the sole manager until all the Canidrome greyhounds have been rehomed.

Anima will be the full and sole manager of all of this, including the appointment of staff and all aspects of the re-homing of all the greyhounds, for which we will be using our international network of supporters.

No greyhounds will be sent to any country or territory that does not have proper laws for protecting animals and in case there is any doubt about this, Anima will have the final decision on whether the laws are good enough or not.

5. Budget. Not including the rents of the space or managers’ payments, the annual cost will be between 13.5 million and 15 million patacas (round figures 1.35 and 1.5 million euros annually), only for current expenses.

Transportation costs will not be covered by the Centre.

6. A Fund for the Protection of the Greyhounds will be created and it will be equivalent to three annual budgets. This fund will be the one funding the Centre.
As the greyhounds actually at the Canidrome are in such bad shape, the budget from August to December 2018 will be equivalent to a full annual budget to cover the medical care of all of them.

The budget will be updated every year according to the rate of inflation.

✅ So why did the Canidrome change their mind and decide to help us?

The massive amount of work carried out by Anima and their international supporters and partners over the last 7 years in exposing the cruelty to which the greyhounds were subjected in the Canidrome – as well as the evidence of the state in which the dogs had been kept at the track when Anima finally entered the premises – had a huge effect both on public opinion in Macau as well as the government and world opinion. As a consequence, the Canidrome – faced with either having to pay the massive fines for having abandoned the dogs or risk losing its Casino license in due course – accepted the need to seek a solution which would involve their paying their dues in another way.

The government of Macau was very influential in helping this come about, and really helped to push through this endeavour.

This is an enormous victory, it would have been almost impossible to get a better deal for the dogs.

The space is huge and the Centre will have 57 staff!

The Centre will be ready in about 2 months’ time. 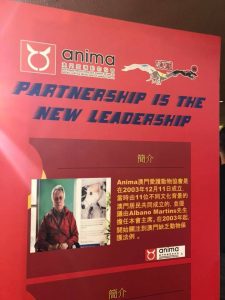 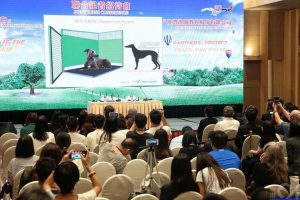 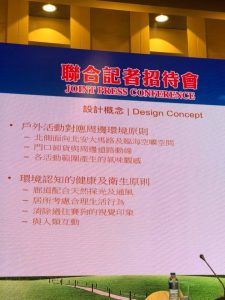 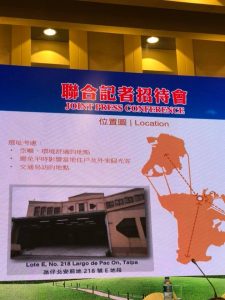 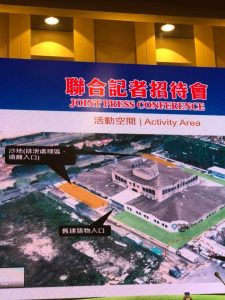 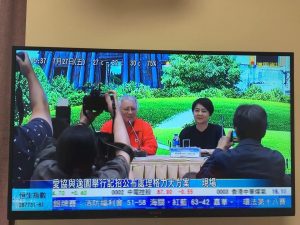 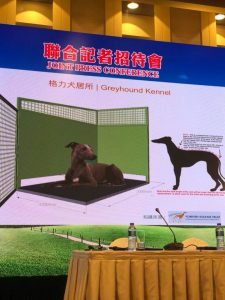 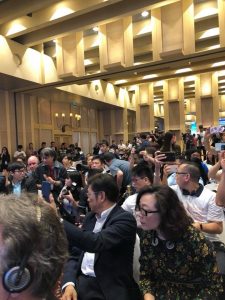 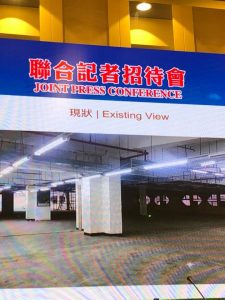 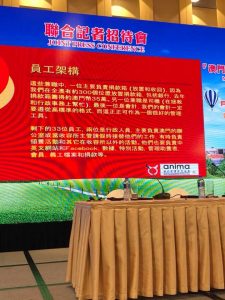 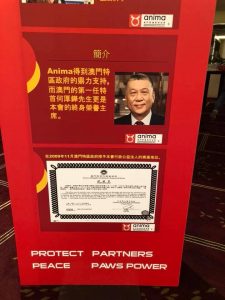 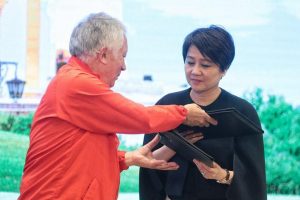 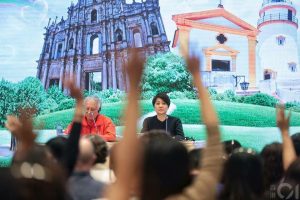 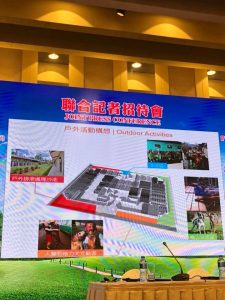 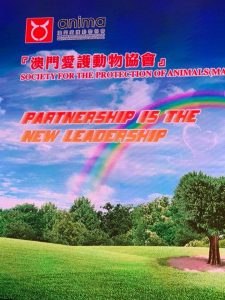 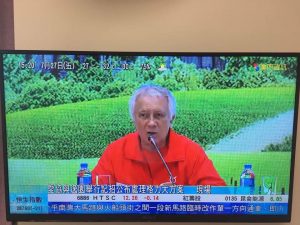 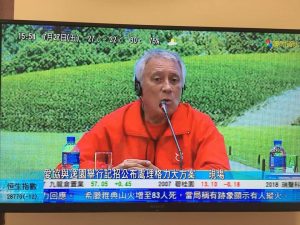 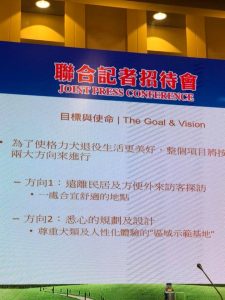 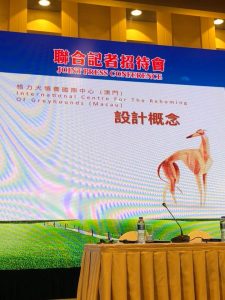 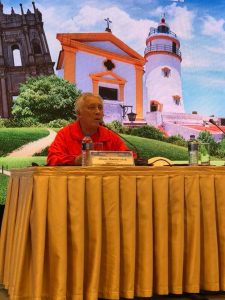 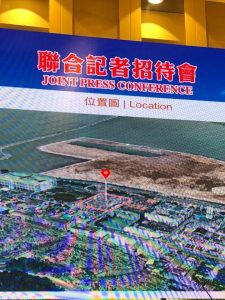 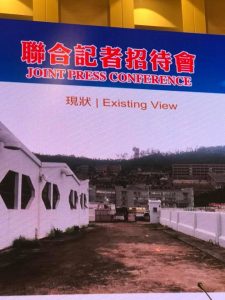 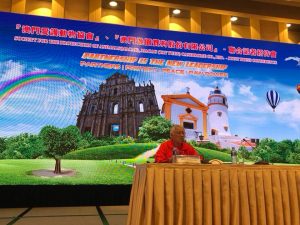