THE DARK SIDE OF GREYHOUND RACING 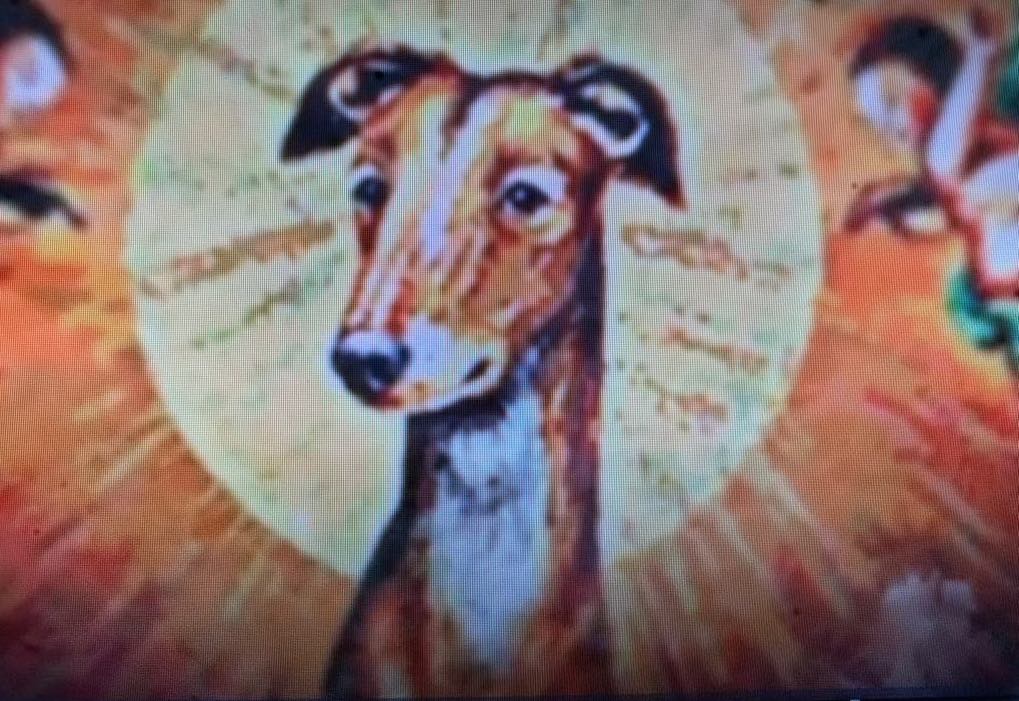 Alexandra Borges, journalist from TVI, have followed many events of greyhound racing and confirms abuse and violence towards these dogs.

Here’s the recap of the journalist’s video.

Greyhounds can reach 44mph and run for half a mile no-stop; it is considered as one of the most ancient breeds on Earth, even mentioned in the Holy Scriptures of the Bible. Now you might think greyhounds are very lucky to have all these qualities, which are actually their curse.

Indeed they are used for racing, which is very popular in countries like Portugal and Ireland. In those competitions they are forced to run after a hare coat for 250 mt beyond every limit. In just a few seconds they must prove to their trainers how worthy they are, bacause these humans are ready to get rid of them, if considered not good enough or too old to race.

“Good fortune for a dog is to find a good trainer who won’t abandon it – says Nuno Ferreira Da Silva, the president of National Portuguese Federation of Galgueros, Portuguese hound trainers – The dogs are trained to be competitive, but after 4-5 years they are too old and they are not able to win anymore. A bit like our athletes: there come better ones and about the worse ones… their career at some point ends”.

Cristina has been taking pictures of abandoned greyhounds on the streets for 20 years and she says that sometimes it’s really hard to capture them:

“Due to all the abuse they have suffered, it’s obvious that they don’t want to be approached”. She has her own Facebook page to ask for help on social medias.
“The hardest part is not to save them, but to ri-educate them. They are not used to play or to receive love and affection, they just do what they are told like soldiers and they are always scared”.

Besides, it’s so hard to find their owners, because before abandoning them, these men brutally remove the subcutaneous microchip from the dogs or they cut the part with the tattoo.

Greyhound training consists in a 30 mins daily walk on a tapis roulant, in addition to that, once or twice a week they are forced to run on a straight road. One of the machines involved in the training is called mechanical Nora: a sort of barn to which dogs are tied and forced to walk in circles for several hours a day.

This method is used due to the lack of time by the trainers and to keep them constantly in movement. Some trainers tie their dogs collars to their own cars, accelerating to make them run faster.

It’s really important to talk about the use of doping during races. Different type of drugs for muscles and cocaine are largely used to make these dogs (which would normally be able to reach 44mph speed) run ‘til 56mph. You can see if a dog is doped by its hyper-developed musculature, nervous reactions and too much ferocity.
During those races nobody does any drug-test on dogs.

Unfortunately greyhounds fate is terrible: did you know that it is the only breed whose blood group is compatible with every other dog breed?

So dogs that are not suitable for racing anymore are given to illegal kennels, where their blood is constantly taken and sold.

Portuguese law about animals defense is very weak and totally in the hands of galgueros. That’s why PAN in June 2019 tried to take care of greyhounds by proposing the ban of greyhound racing: unfortunately the proposal was rejected by the majority. Many people think that happened because a lot of politicians are involved in this kind of events.

The president of the national federation claims that big and important prizes are often delivered by some authority who is there to attend the event and enjoy the race.

Since 2014 Portuguese law on animal defense imposes 2 years of jail for abuse, but only physical conditions and health are considered, it doesn’t involve psychological disorders and stress that might affect a dog.

For this reason the law permits free objective interpretation by the judge. Between 2017 and 2019, 6834 trials for animal abuse were registered, but only 336 turned into charges: everything else was archived.