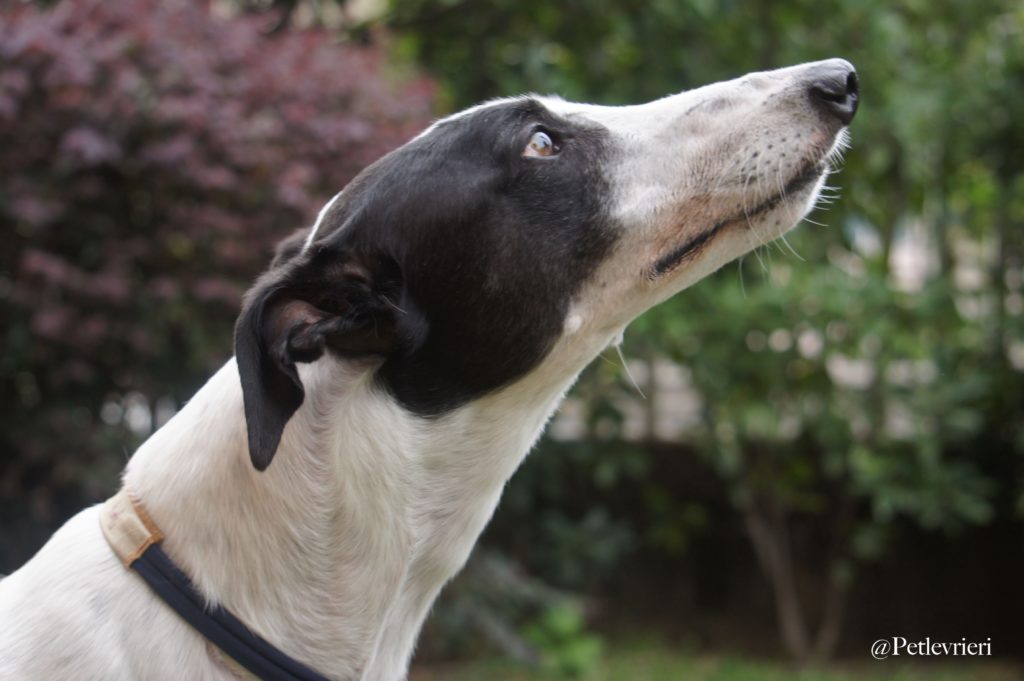 Please join us in asking the Mayor and the County Council of Maserada sul Piave in the Veneto region to revoke the licence that has been granted for the construction of a greyhound track at Maserada sul Piave.

The council of Maserada sul Piave, in the province of Treviso, has granted the licence to ENCI (Ente Nazionale Cinofilia Italiana – the Italian Kennel Club) for an area in the Parabae park, for the purpose of building a circular track for amateur greyhound racing.

The licence would last for 15 years at a lease cost of 4,000 euros per year, and with a declared investment from ENCI of over 160,000 euros.

The aim itself is within the law and there is little that can be objected to in legal terms, since the track would be used for amateur racing, although with an investment of 160,000 euros the term ‘amateur’ would seem somewhat ill suited.


Despite the fact that amateur racing is legal, historically dog races of any kind tend to attract illegal interests such as clandestine betting, regardless of the goodwill and responsibility of the organisers.

In addition, the presence of this track and related initiatives –  which would be open to other European countries too –  might encourage the importation of greyhounds from countries such as Ireland, thus feeding the greyhound racing industry which exploits and eliminates thousands of dogs each year.

We already know that in Europe there are greyhounds used in so called amateur racing that are acquired in Ireland from the greyhound racing industry.

It’s not illegal, but it is certainly immoral: whoever acquires one of these dogs (from the industry) in Ireland is helping support a cruel and bloody industry.

In conclusion, we see no good reason to justify an initiative of this kind, which from the point of view of those who care about the wellbeing of dogs can only have negative consequences for the greyhounds, as well as an unflattering impact on the area, and probably not a very profitable one either.

We trust that the Mayor and the County Council will take on board our appeal and make a choice that is wise and forward thinking and which protects the wellbeing of greyhounds, who are already extremely exploited in racing, coursing and hunting with galgos in the UK, Ireland, Portugal and Spain.