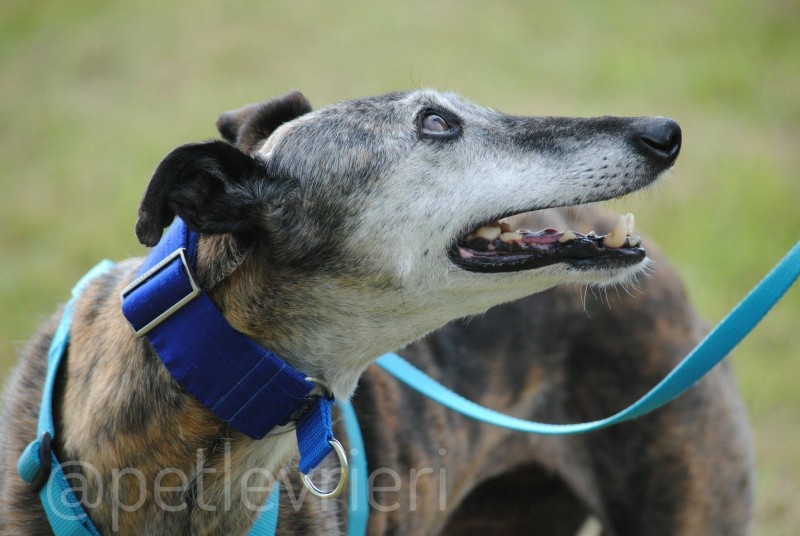 Rama won’t make it. Clinical tests have shown that the cancer has spread throughout her body, causing her pain and suffering.

In the next few days we will let her go because we do not want her to suffer anymore, and we believe that after a lifetime of exploitation she deserves to end her life with dignity.

We are very sad and we feel powerless in the face of this outcome. We had hoped that Rama would have a bit more time to finally enjoy life a bit, but we know that at least she has had the chance of a decent end, as a dog who will be remembered, and who won’t have to disappear in silence.

After being dumped by her galguero after 10 years of exploitation, she had the chance of experiencing a bit of decent life at the Protectora y Santuario Scooby and then later at the home of our associate member Monica Parenti, who alongside Monica Rombai took her in and cared for her with love and respect.

In the next few days, please spare a moment to send her a thought, a prayer or a farewell to accompany her on her final journey.
Thank you, on her behalf.