From China to Italy with love

From China to Italy with love: the latest update on Prince, Phoebe and King, the 3 Chinese greyhounds rescued from the dog meat trade who are being adopted in Italy with Pet Levrieri.

Well, nothing is ever easy!

The Beijing-Amsterdam flight was fine, but there was a nearly 2 hour delay in landing due to the snowy conditions in Holland. But that wasn’t all…due to the delay, Pet Levrieri expedition leader Samantha Gauchat and her three charges King, Prince and Phoebe risked missing the onward flight to Italy…but they made it in the end! Phew.

They are now awaiting take-off for Italy. If everything goes well, their estimated time of arrival is 20.42, 2 hours later than originally scheduled. Fingers and paws crossed!

We can’t wait to welcome them all home, after such a long trip!

In the photos, King, Prince and Phoebe in their special aviation crates at the airport. 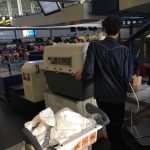 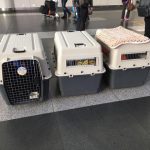 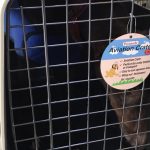 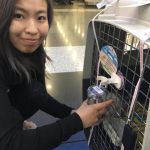 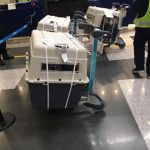 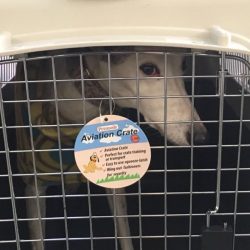 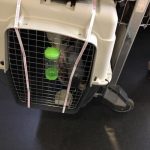 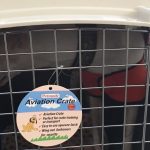 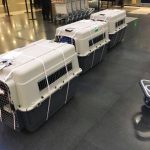