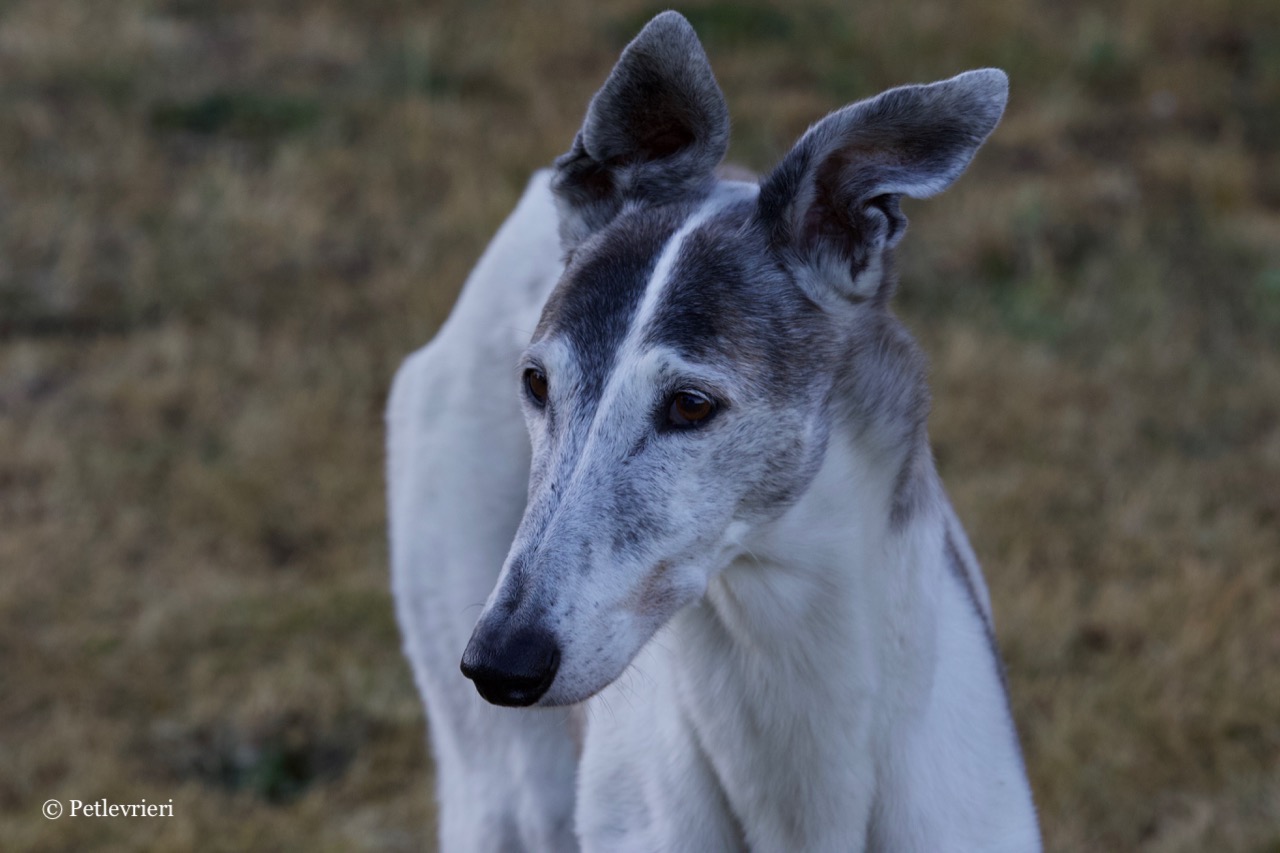 My little galgo is the only one I have, which is why I will speak of him, without presuming to speak for others. I don’t have that much experience with galgos. And to be honest, as I’m so used to greyhounds, it took me a while to understand him. I had to make an effort in order to enter into his world.

When we are having dinner, my little galgo sits and lowers his head and shoulders slightly with a pitiful begging look, as if to say “I’m a poor helpless boy, won’t you give me something to eat from your plate which is full of good things?” I know, we shouldn’t feed dogs from the table. But how much hard bread will my little galgo have had to eat? And what if tomorrow he is not here anymore? And so I give in to that long pointy nose that leans forward, with the eyes of an imploring child.

Sometimes my little galgo is naughty, but when I look at him he’s there with that look of his as if to say “I’m only a poor little innocent dog!” So how can I get angry with him?

Sometimes he is really funny, with his weird facial expressions and the unlikely cries and sounds he makes – and then there is no resisting him, he makes you smile again even when you don’t feel like it. 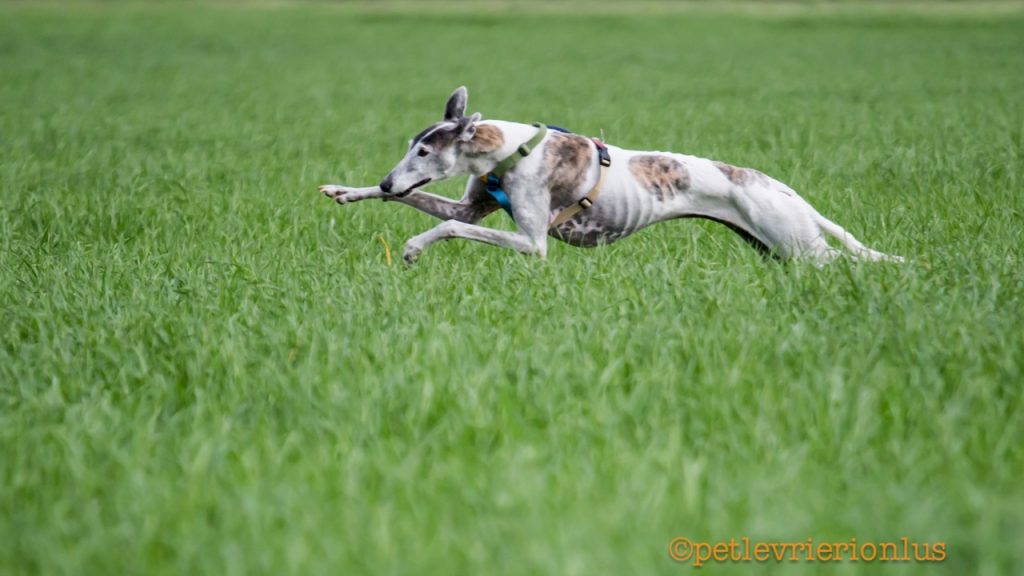 My little galgo is a bit of a free spirit, he’s always looking around as if he was hunting, always ready for a bit of chasing and exploring. There’s something mysterious about him, something that makes you think of Africa and gypsy encampments. But I know that the Spanish gypsy world, for all its flamenco and its poetic imagery, has never had any respect for my galgo and his brothers. How sad is that? There is no poetry in the life of galgos, and no music at all…but for that horrendous ‘tradition’ called ‘the pianist’….

The poet Federico Garcia Lorca wrote:
‘I have closed the window
for I do not wish to hear crying
but beyond the walls
only crying can be heard’.

Those who have a galgo know that no windows or walls can hide the cries of the thousands of creatures abused and killed each year by men stuck in a primitive culture, a pointless culture of death and cruelty which feeds the rage of those who love life.

Every Adoption Day is a time for celebration, but it also reminds me that tragedy is ever present, and it still goes on while we shed tears of joy.

My own little galgo did climb onto the van which brought him to his new life, but it might not have been so, and what is certain anyway is that he had not led a happy life. I can see it in his plea for me to make room in my life for him, as if he were afraid that it might all end from one moment to the next. I can see it in his fragility, in the scars he bears on his body as well as in his soul.
I must look after him, I owe it to him and to all his companions who have not been so lucky.