23 ANTIRACING BOARDS STAND OUT IN THE HEART OF MILAN WITH THE MOTTO “GREYHOUNDS ARE PETS NOT RACING MACHINES”. Join us on Saturday, September 24 in CESATE (MILAN)!

Thanks to the donation of one of our members, we have been able to produce 23 antiracing billboards with the slogan “Greyhounds are pets, not racing machines” to advertise an international event, organized by us, “Freedom for Greyhounds – Close the Canidrome and all Race Tracks Worldwide “, which is part of the international campaign for the closure of the dog track in Macau, blocking the export of greyhounds from Europe to China and countries without welfare (eg. Spain, Pakistan, Vietnam), and more generally the closure of greyhound racing worldwide.

The advertising layout has been realized by our partner and graphics Elisa Cattani.

You are all invited to attend the event on 24 September to show your solidarity with the campaign to close the Canidrome and to give voice to the thousands of greyhounds and lurchers who are not fortunate enough to have a new life. 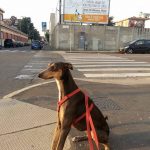 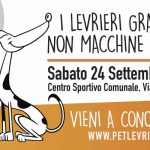 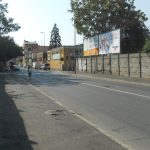 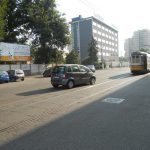 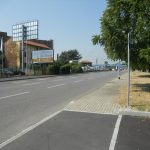 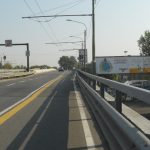 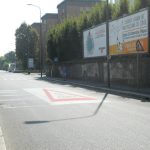 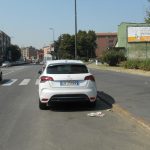 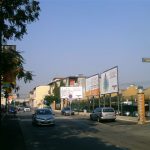 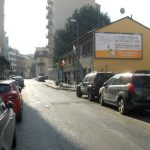 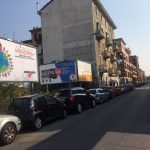 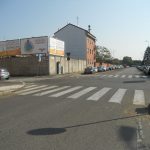 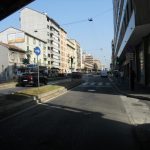 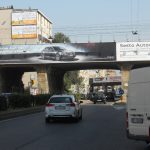 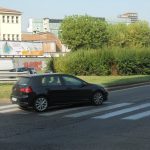