The Canidrome: From July 2018 there will be Live Streaming of Overseas Races and Virtual Racing – But no more Live Racing

It’s now official. The Canidrome of Macau, i.e. hell on earth and the worst dog track in the world, will cease to exist by July 2018.

The statement comes from the company itself that runs the track, the Canidrome Co., in its annual financial statement published in the Official Gazette on 28th June 2017, in which it announced that given the ultimatum issued by the Government of Macau (to either find alternative premises or close), the Canidrome as a live racing venue would definitively cease to exist by 21st July 2018. 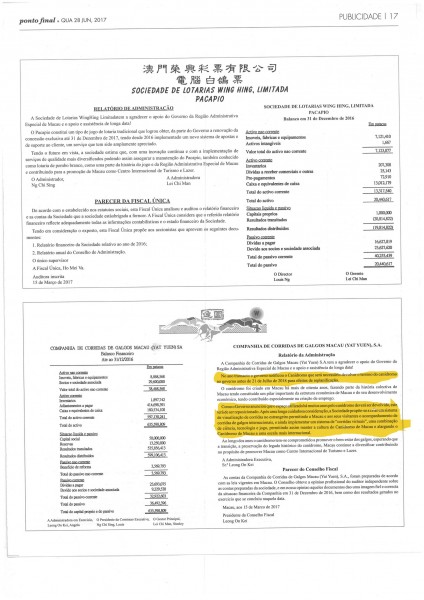 In its announcement, the company states that it is looking into plans to be presented to the Government to convert the current Canidrome into a Casino, with live streaming of races from Australia, the UK or the US, and with a new system of virtual racing.

The idea is to turn it into a tourist attraction for gamblers, for both local people and tourists.

A proposal that might on the one hand entice the Government of Macau, but on the other hand meet with the disapproval of the Chinese Government, on which the special administrative region of Macau depends.

Indeed Albano Martins, president of ANIMA Macau and leader of the successful ‘Close the Canidrome’ campaign, comments: “I don’t think the Chinese Government can be happy about this diversification of gambling.“