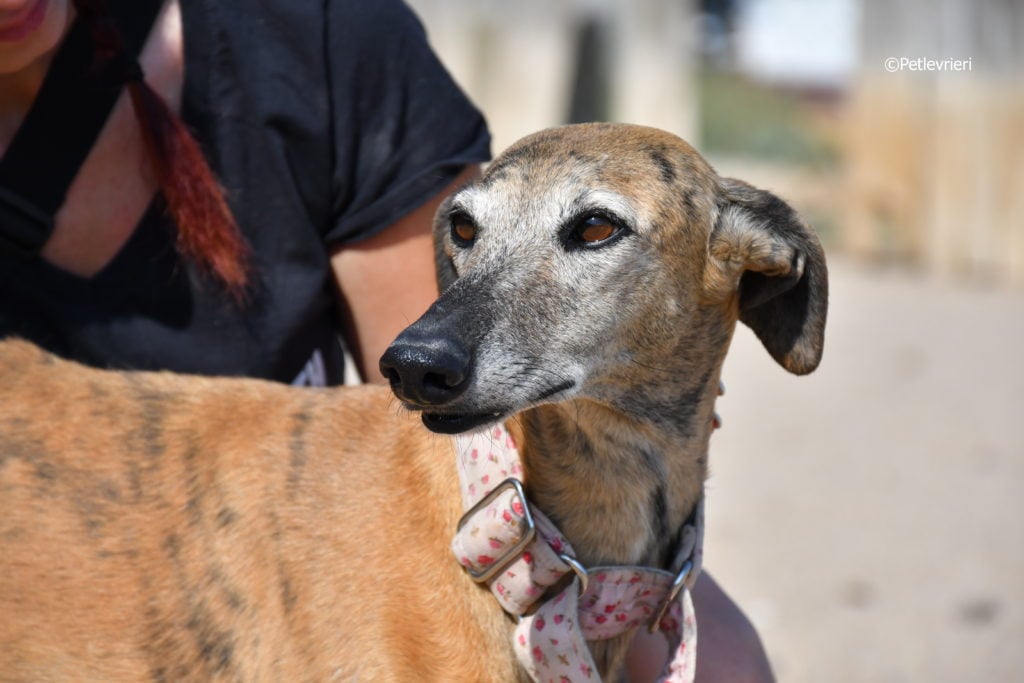 In order to change the situation of galgos, clearly it isn’t enough just to adopt them, just like you can’t empty the sea with a bucket. You have to pursue all angles that might be helpful to ban greyhound racing and hunting with galgos, and that includes understanding and questioning the culture on which it is based.

In the documentary Yo Galgo, a galguero explains that he kills his dogs when they are no longer any good and that burying them feeds the cycle of life. This is a very clear example of galguero culture, which is an ancient culture.

In the opening passage of Don Quixote, Cervantes writes: ‘In a village of La Mancha, which I do not wish to name, there lived not that long ago one of those gentlemen who keep a lance in the rack, an old buckler, a bony nag and a hunting greyhound’.

Cervantes’ deep Spain echoes in the words of the galguero, that is the semi feudal Spain which produced the gentlemen who plundered and massacred the native people of South America. Cervantes made a parody of that world which was full of irony, but contemporary galgueros pathetically re-enact it: from a certain viewpoint he was ahead of them.

Galguero culture is the threadbare remnant of a world that belongs to the past, a past galgueros hang on to in an attempt to dignify their self image. In reality, these ideological constructs which try to justify unacceptable practices, such as the killing of healthy dogs, are just mystifications.

Galguero culture is based on the assumption that there is an unchanging order of things which gives a man on horseback the right to confer life or death. It is a culture according to which animals are expendable, as were the Indios. It is a culture which feeds on blood and violence. There is nothing sacred about it but quite a lot which is profane, and as with all profane things it is destined to perish. It’s just a cheap old antique in a world that is trying to look forward. An anachronism that should be thrown away with the rubbish.